5 Ridiculous Items a Million-Pound Jackpot Could Buy You

The magnitude of online casino jackpots and lottery wins is insane – we're talking countless wins in excess of five and ten million pounds. While many players invest their money wisely and live out their wildest dreams, some fall into the trap of ending up broke, frittering away their winnings through crazy spending habits. With that in mind, here are five ridiculous items that you could buy with a million-pound jackpot! 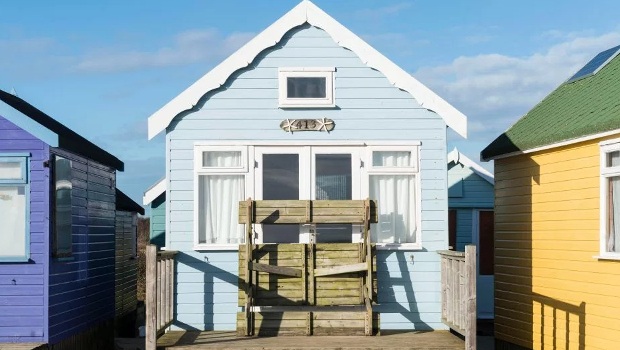 In the Victorian era, beach huts were all the rage with well-to-do families in classic seaside towns such as Margate, Cromer, Great Yarmouth and Broadstairs. By the 1970s they had become seriously naff – after all, cheap flights abroad were making places like Benidorm much more appealing than a 99 in the rain and seagulls flying overhead (we'll leave the rest to your imagination). What's more, there were casinos abroad, while Margate had an amusement arcade.

Fast forward to the the year 2000 and beach huts were suddenly a must-have accessory again, with everyone from film stars to lottery winners boosting their beach cred by sunning it up in style. Fortunately, if you win a million you can get your hands on one for a few hundred thousand pounds – what a bargain.

Take, for example, Britain's most expensive beach hut, which has just been bought for £295,000 and sits in a prime location on Mudeford Spit in Christchurch, Dorset. Despite the hefty price, Hut 413 has no running water, toilet or electricity, but rest assured that the view of the Isle of Wight is stunning (although it's probably better from one of those metal binoculars that you have to put 50 pence in).

There might be a certain charm to owning your own deluxe beach hut, but you can buy a villa with a pool on the Costa Del Sol for the same price. Even casino jackpot winners might want to think twice. 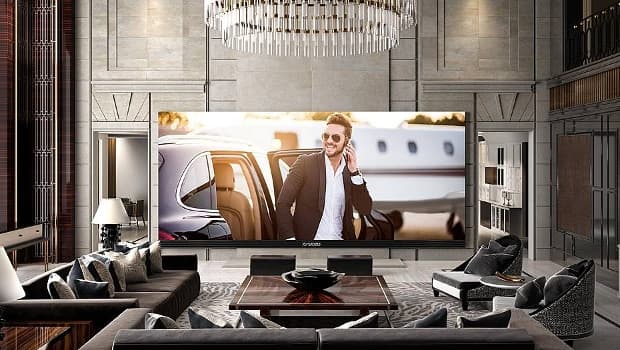 So, picture the scene. You've just played a progressive jackpot casino game and won the jackpot – and we're talking a cool million. You have two options: either do the sensible thing and go and see an expert for financial advice. Or, go and buy the C Seed 262 – the world's largest widescreen television – for around £350,000. Seeing as 2018 is World Cup year, there's clearly only one answer – and you'll suddenly be the most popular person in the village. The C Seed 262 features 9.1 surround sound emanating from ten speakers and is, as the name suggests, an incredible 262 inches wide.

Even better, once the game's over and everyone's larking around singling 'Engerrrland, Engerrrland, Engerrrland' in the hot tub (and the neighbours have called the police), your precious TV will be automatically protected by the fabric covers that roll down once it's switched off. Just make sure you have enough casino cash left over to pay the electricity bill that's triggered by this monstrous gadget. 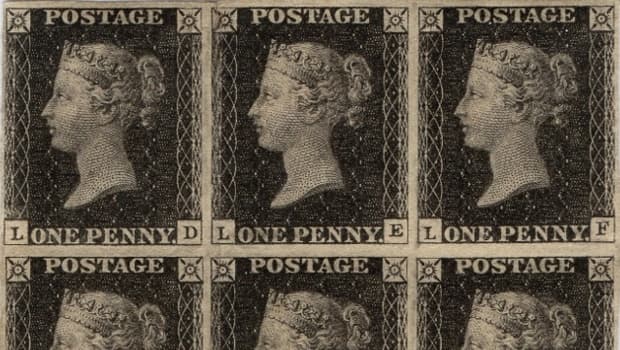 If you're lucky enough to win a multi-million progressive jackpot slot payout, then you're going to want to tell everyone the good news. So why not do it in style, by affixing each of your gold envelopes with a Penny Black stamp? Featuring a delicate black and white design and printed in 1840, you can snap one up for £27,500 at a stamp specialist such as the esteemed Stanley Gibbons.

While it's perhaps a little extravagant, at least stamps such as the Penny Black might be a good investment for a casino jackpot winner, with the price of antique stamps having increased hugely over the decades. Just remember, you might want to keep the Penny Black in the safe and skip on sending it on Auntie Doris' birthday card. 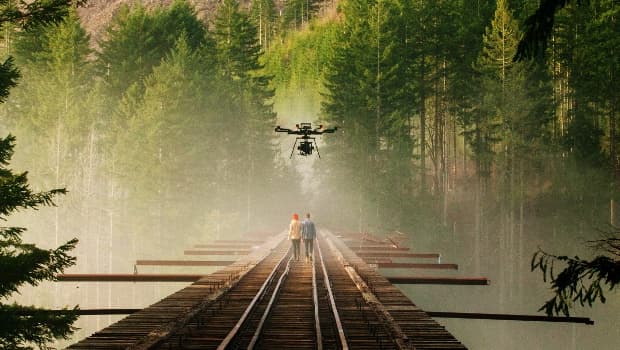 With newfound wealth, you might start getting paranoid that everyone wants a piece of you. If it's not the paparazzi snapping your latest exotic holiday, it's local snoopers trying to gatecrash your latest VIP party. The simple solution is to invest in the Freefly ALTA 8 – one of the most advanced drones on the market, designed for professional photography (cough, surveillance) at a sweet price of around £12,000 and upwards. The device folds up to around 25 inches, so is ideal on the move. You'll become a champion of aerial cinematography at a bargain basement price. 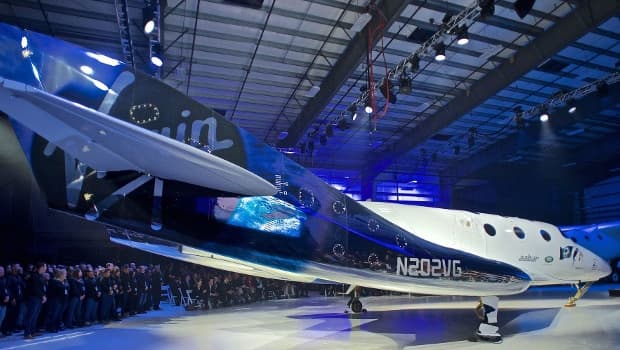 Back in 2013, Virgin Galactic sent its SpaceShipTwo up into the sky to test its capacity to go a step further: send humanity into the stars on the first commercial outer space flight. Unsurprisingly, a host of the world's richest and most famous people are on the waiting list – rumour has it that this includes Brad Pitt, Angelina Jolie, Leonardo DiCaprio, Ashton Kutcher and Justin Bieber. The prices to book a seat continue to rise as the promise of the flight becomes more of a reality. Experts estimate that the cost of a ticket could soon skyrocket to around £300,000 by the end of 2018. Fortunately with a million-pound casino win, you can afford it.

The grand total of your casino win shopping list is £879,500 – leaving you just enough spare change to buy everyone on the beach a 99 (with two flakes).