Millions of people around the world are poker players. It’s not a passing phase or a hobby for them, but a very real way to have fun and perhaps make some money on the side. It's impossible that every single one of them has the same personality type, though it is said that the very best poker stars on the planet share some personality traits and skills that help to make them a success. Some of the most common include:

It’s intriguing that so many retired professional footballers make the leap into playing poker full time. A former striker who's already made it as a poker player is Teddy Sheringham – an England international who largely plied his trade at Tottenham and Manchester United. He enjoyed a fine career before swapping the turf for the table. And he’s enjoyed a pretty good run with cards in hand too. ‘Shezza’ has earned over £300,000 playing the game, winning a European Poker Tour event and finishing 14th in the 2009 World Series of Poker Main Event.

On the face of it, the two professions share very little in common, but when you dig a little deeper you reveal that football players have exactly the right skillset to be a success at the table too. Here are four who could really flourish: 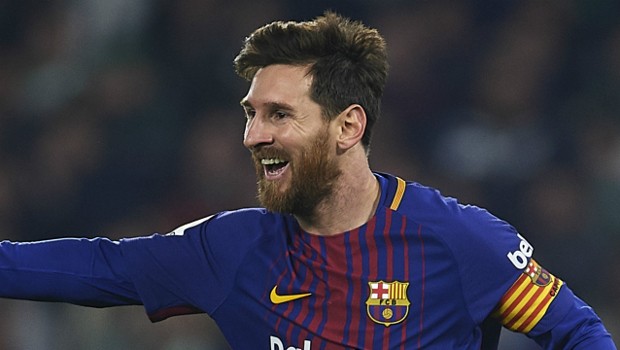 Lionel Messi is considered to be one of the finest footballers to ever grace the turf; his mesmerising dribbling skills turning defenders inside out to such an extent that often they have to pay to get back in the stadium after being unceremoniously beaten by the Argentine. Some decide that the best form of defence against the Barcelona winger is attack – i.e. try to kick him until he’s injured. It’s crude, lawless and, more often than not, it doesn’t work.

The reason for that is that Messi has a calm and cool personality that ensures he doesn’t need to resort to physical retaliation; the best form of revenge as far as he's concerned is to score another goal. Staying cool under pressure makes him ideal for poker – perhaps he'll join Barca colleague Pique on the table soon enough. As for the money management side of things, well, perhaps that will require some work as Messi continues to get into bother for tax evasion. 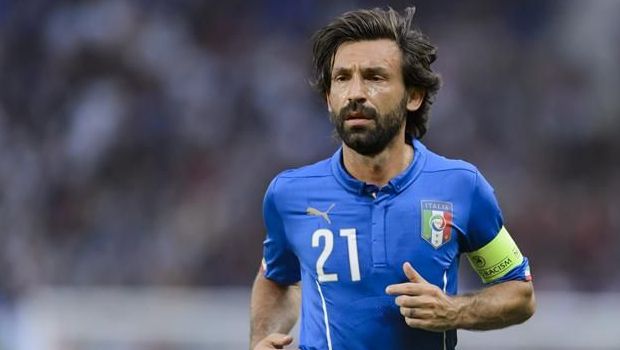 Cool personified: has there ever been a more stylish footballer than Andrea Pirlo? The graceful Italian would glide around the pitch prior to his retirement, picking up little pockets of space and delivering those killer passes for his teammates to score from. The perfectly coiffured hair and beard completed the look and confirm that Pirlo is one cool dude. You could imagine him on the poker table in Monte Carlo surrounded by glitz, glamour and sophistication.

And, yet, ironically for such an elegant player, Pirlo was incredibly disciplined. His role on the pitch was as the football equivalent of a quarterback; collecting the ball from those less talented than him before delivering telling contributions into the final third of the pitch. It’s a role that requires tremendous discipline and so perhaps the former midfield maestro could turn to poker now that his playing days are over. 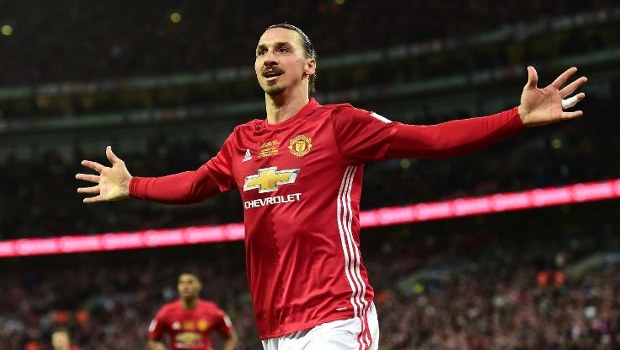 Some of the best poker players have a rather inflated sense of ego. Not naming any names, but some of the richest pros in the game are confident in their abilities and make sure everybody knows it. Step forward Zlatan Ibrahimovic, a man whose collection of quotations of his own self-belief could fill a rather weighty tome. “One thing is for sure, a World Cup without me is nothing to watch...” and “only God knows...you’re talking to him now” are two classics that reveal a man not backward in coming forward. Intriguingly, Zlatan has a cool head under pressure too. He has scored 68 of the 78 penalties he has taken in his career – an excellent ratio of 87%. 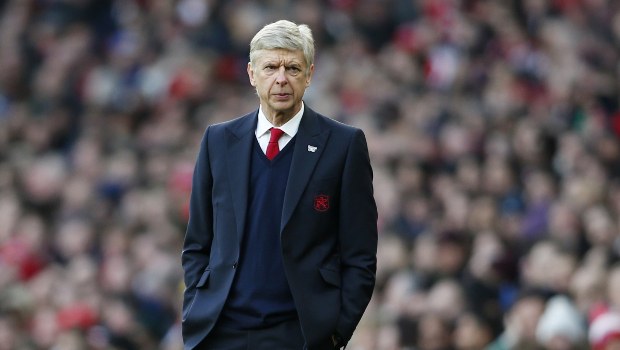 Although not much of a player by his own admission, rarely straying beyond the lower leagues in France, Arsene Wenger is a highly regarded coach who introduced a more scientific approach to English football when he joined Arsenal in 1996. Plenty of silverware has followed for the Gunners, but the momentum has gone cold in recent years and now a large percentage of the Arsenal fanbase wants Wenger out of the club. But he remains stoic and poised under fire, with a poker face that he displays in interviews at difficult times to put Phil Hellmuth to shame.