CasinoSource.co.uk
» blog »
History of Gambling in the UK

History of Gambling in the UK 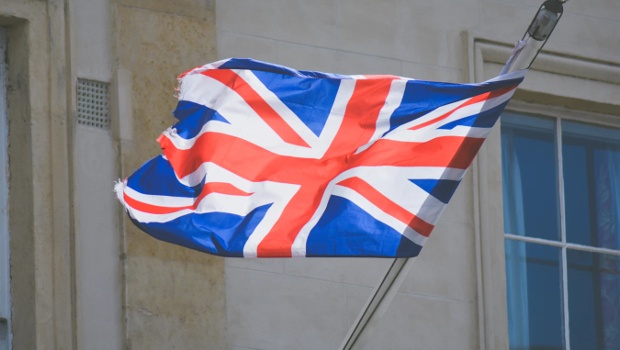 Britons love gambling, with a long history of betting on horse races and other, less savoury activities involving bears, badgers and baiting. Traditionally, only members of the aristocracy were allowed to gamble. Of course, this was always as a private wager between two parties, not walking into a betting shop with fixed odds like modern punters are used to. How this transformation came around starts back in the 1500s with King Henry VIII.

The Royals and Betting

While he's most famous for his six marriages that led to the schism of the Church of England from the Catholic Church, King Henry VIII also banned gambling in all forms. The monarch saw it as a major distraction for his soldiers who spent their time wagering instead of fighting wars. Of course, that did not stop the King himself from gambling.

However, his daughter, Queen Elizabeth, saw gambling in a different light, running the very first English lottery in 1569 to raise taxes. Several other subsequent lotteries were developed by future rulers in order to fund expeditions to other countries or to fix waterways. However, this was still largely an indulgence of the affluent aristocracy. It was only in the next century that gaming houses opened up to everyone.

The Industrial Revolution and Fixed Odds

The rise in industry coincided with a sharp increase in horse racing and gambling on stocks. One of the first bookies was a man named Harry Ogden, who pitched up near Newmarket racecourse in the 1790s to take bets on the horses. Ogden was the first to offer different fixed odds on the horses racing, realising that assessing the talent of horses and their riders made it a game of skill as well as chance.

Ogden was also a savvy businessman and proved smart enough to inflate the odds to establish a profit margin for the bookkeeper. However, he and his peers represented an unregulated business and, in the eyes of the government and monarchy, an immoral pursuit.

In response to a report from the House of Lords, the Gambling Act of 1845 and Betting Act of 1853 were both passed in Great Britain. The first did not make gambling illegal, so gaming dens kept popping up until the second act, which made keeping property for gambling illegal. Both acts together were designed to kill off bookies, except for those inside the race ground themselves. The result was a much more gambling industry than modern day. Even so, bookies still proved very popular among workers, who were gradually gaining more money. The rise of the middle class saw a boom in horse racing tracks and the bookies set up inside them.

While horse racing was the most popular sport to bet on, it was still very much for the middle and upper classes to enjoy. Other sports appeared that allowed potential working class punters an outlet for gambling. Football pools and coupons appeared in the 1920s, offering football fans the cheap thrill of a bet on the result of games up and down the country.

The promise of winning a life changing amount of money for a few pennies proved an attractive proposition. The 1920s also saw the introduction of greyhound racing, which was brought over from America. The dog tracks, smaller and easier to maintain than horse racing, sprung up all over the country.

The Age of the Punter

The 1960s saw the rise of betting shops and brick and mortar bookmakers, with over 10,000 shops opening up within the first six months of the 1961 Betting and Gaming Act coming into effect. Since then, the government has honed and refined the rules around gambling. This includes the more recent 2005 Gambling Act that focused on online gambling at casino, poker and betting sites, and the formation of the Gambling Commission as its regulator.