Musicians Who Also Rock at Gambling

Casino games and music go together like a well-crafted harmony. Whether it’s a quirky tune emanating from a live casino or an online pokie blasting out hits from Jimi Hendrix, there’s always a touch of music in the air when you ante-up. Thanks to this harmonious relationship between the two industries, it’s hardly surprising that many of the world’s top musicians have tried their hand at casino games in the past.

Whether it’s a stint at the blackjack table or a round of poker, those with a knack for notes also seem to have a way with casino chips. Naturally, we couldn’t let this topic go without exploring it a little bit more. So, in a bid to maintain the harmony between casino gaming and music, we’ve picked out some of the biggest stars that have hit the high notes in the betting world! 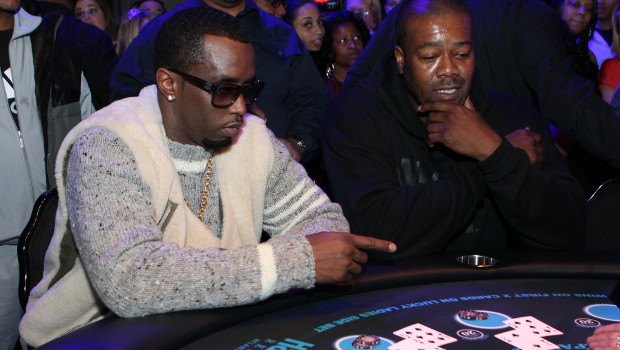 Hip-hop artists are known for their love of bling, but Sean Combs (aka P Diddy) seems to be a bigger fan of chips these days. According to reports, Diddy is a dab hand at blackjack and can often be found at the high limit tables when he rolls into Vegas. Yet, it was away from the allure of the neon strip that Diddy showed his true colours.

With Harrah’s Atlantic City looking to make a splash with its new selection of poolside blackjack tables back in 2012, Diddy was drafted in to perform at the opening ceremony. In a twist on expectations, the rapper wasn’t doing his thing on stage, but on the blackjack tables. Owing to his love of the game, Diddy was asked to place the first bet on the new tables and usher in a slick new selection of tables in Atlantic City. 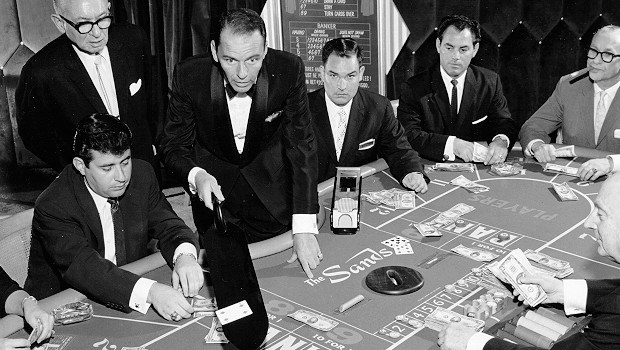 If there’s one musician that’s almost synonymous with the casino world, it’s Frank Sinatra. Ol’ Blue Eyes was a Vegas regular long before it became a haunt for the rich and famous. In fact, along with Davis Junior, Martin and Presley, Sinatra helped create a link between music and gambling that still thrives in Vegas today.

Although he was more comfortable in a plush lounge chair sipping whiskey, the legendary crooner would also have a flutter on the most popular casino games. In fact, it was his patronage that helped make Cal Neva Lodge, Nevada, the cool place to be. Despite being off the Vegas Strip and at the edge of the Nevada Stateline, Sinatra loved the casino and that, in turn, meant everyone else did too. 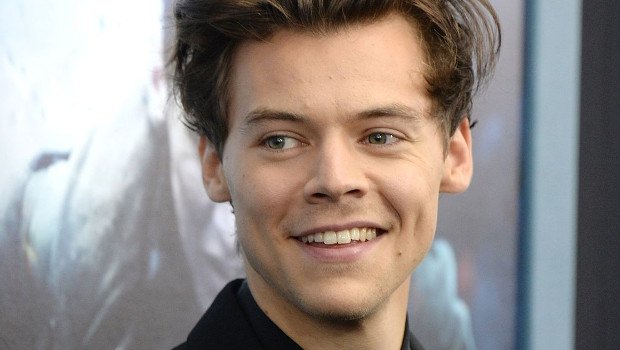 What’s the worst thing that can happen to you as a casino player other than losing? Well, if you’re former One Direction member Harry Styles, it’s getting escorted from a Las Vegas casino because you’re not old enough. Despite being a relative newbie in the music world, Styles has already amassed a fortune of more than $72 million. Like any 20-something, Styles likes to have a good time and one of the ways he unwinds is by playing casino games.

Reportedly, blackjack is high on Styles list of preferred games and it was during a 2012 trip to Sin City that he wanted to indulge his passion by recreating some scenes from The Hangover. Unfortunately, before he and his bandmates had time to hit the blackjack tables like The Hangover’s Alan did, they were told to leave because they weren’t 21. Unlike laws in their native Britain, Styles et al weren’t old enough to enjoy the finer things Vegas has to offer. 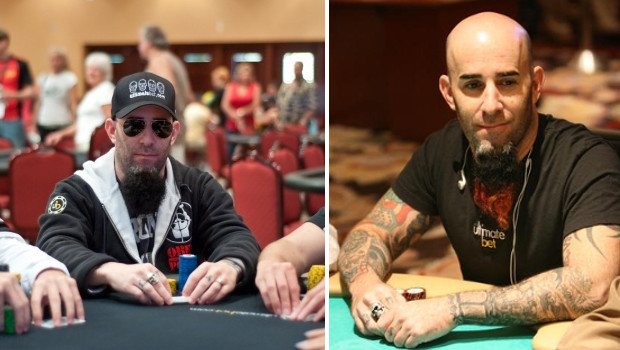 If there’s one musician that really does rock the casino world, it’s Scott Ian. The founding member of heavy metal band Anthrax, Ian is used to shredding chords and headbanging on stage. But did you know he also has a poker face? That’s right, when he’s not slamming his guitar to hits like Anti-Social and Belly of the Beast, he’s playing poker. If you fancy playing poker online, we'll leave some of our top recommended poker casinos below.

After learning to play on the road, Ian has put his skills to the test on the professional circuit. A charity poker tournament win in 2006 cemented his passion for the game and since then he’s competed at the World Series of Poker (WSOP) multiple times. In fact, such is his love of poker that he used to host an online “home game” on the now defunct UltimateBet.

When you’ve got a few million in the bank and you live for the high life, it’s easy to see why casino games are the obvious choice. Offering a heady mix of uncertainty, anticipation, skill, luck and, ultimately, the thrill of victory, every game offers an adrenaline rush. Indeed, anytime you ante-up inside one of our recommended casinos, you’ll probably experience the same series of emotions that our celebrity players do. The only difference between you and them is that your victory cheers won’t be anywhere near as soulful or melodic.