CasinoSource.co.uk
» guides »
The Ultimate Las Vegas To Do List

Even Hollywood has a hard time keeping up with the glitz and glamour of Vegas. Although it's a gambling mecca, there's lots more to this 24-hour city than just slots, cards and casinos. While hitting the floors of some of the world's most famous gaming establishments is of course a once-in-a-lifetime experience, here are a few other attractions and activities you certainly won't want to miss while you're in town. 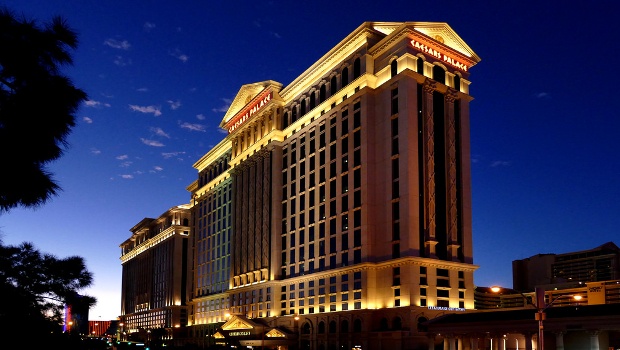 Quite possibly the most famous casino on the planet – and for good reason. Caesar's Palace is the biggest hotel and casino in the city, which means you'll find an absolutely unparalleled collection of games and entertainment. There's everything you can imagine, from card games to row upon row of slots (which despite the prestige of the place can still be played for as little as $1) – not to mention a 24-hour, 4,500-square-foot poker room that plays host to the WSOP. Definitely worth playing a hand or two at.

Thanks to the AAA rating, it's also the perfect place to spot high fliers. Billionaires and movie stars frequent this place to play the odds and enjoy the exceptional service and cuisine. The Colosseum, a massive purpose-built concert hall that features exclusive superstar performances (Cher and Celine Dion to name a few), shouldn't be missed either. 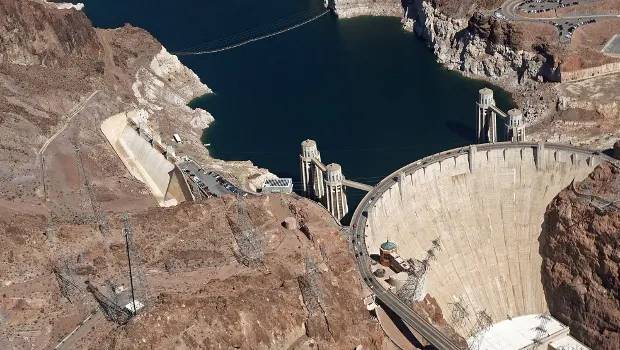 Although actually out of town, this behemoth construction supplies Nevada with its power. It took over 20,000 people and 2,480,000 cubic metres of concrete to build the dam. It also helped Vegas grow into the city it is today. When construction started, the city only had around 5,000 residents. This swelled to tens of thousands as workers flooded in to work on the dam, which now holds back the waters of Lake Mead, the largest reservoir in the US. While the views from the top of the dam are impressive, so too are the inner workings – the turbines and generators that keep all the neon alive in Las Vegas, only around 30 miles away. 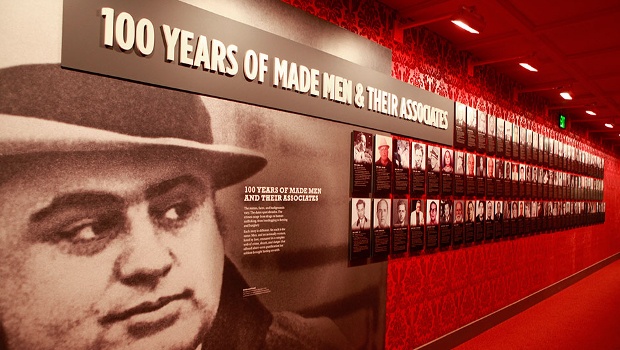 There's been more than one film that's explored the relationship that Vegas has with organised crime, whether as the focus of a cunning heist, or the setting for the rise and fall of criminal empires. The Mob Museum delves into and documents this relationship, not only in Las Vegas, but America as a whole. Learn how mobster John Marshall ran a casino skimming operation for the Chicago mob, or why Vegas in the 1930s was called the 'open city' and why every crime syndicate was facing off over controlling it.

The museum looks at the flipside too, with detailed exhibits on how law enforcement has reacted to and countered organised crime over the decades. You can even step into the shoes of a police officer yourself and go through a mix of live and digital training to understand how officers make split-second decisions. 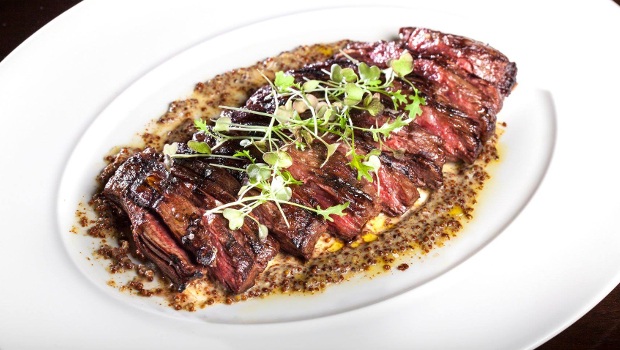 One of the next best things to winning that progressive jackpot on the casino floor, or revealing an unbeatable hand on the poker tables after an intense game with the industry's pros, has to be the world-class selection of food and drink you can find in Vegas. Thankfully, that isn't reliant on luck. Bazaar Meat, located at the SLS hotel on the strip, is run by Michelin-starred chef José André and features a menu that celebrates carnivorous cuisine.

Smoked oysters, king crab and wild boar sausage are just some of the delicacies on offer, with ingredients and meats sourced from the freshest, finest places possible. The real meat of the menu is the beef rib steak. There's a selection of wagyu, black angus, or 8-10-year Holstein meat, which is oak fired for absolute steak perfection.

This only touches the tip of the iceberg of course, as there's enough to see and do in Vegas to last you a lifetime, especially if you're a gambling fan. The city is also home to the Cirque de Soleil, which has been performing in the city for over 20 years. You can also try your hand at indoor skydiving – perfect if you're trying to conquer a fear of heights. Whatever you end up getting into, it's hard not to have a good time in Vegas.