Part of the magic of playing slot machines has always been their capacity to create a sense of escapism that gamers can relate to. And few things stir the memory and transport us into fantasyland as well as our favourite movies. Here are six iconic films that have become stars of the slot screen in their own right – plus a look at the wider range of movie slots making an impact. 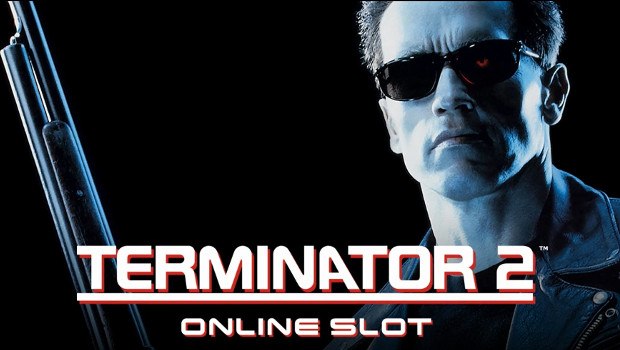 “I'll be back”: famous words from 1984. It was certainly true, with the list of Terminator movies now featuring The Terminator, Judgment Day, Rise of the Machines, Salvation, Genisys and a new 2019 Terminator movie set for release. The infamous character, played by Arnold Schwarzenegger, has also been back more than once to online casinos, with Terminator and Terminator II Judgement Day video slot games from Microgaming. Terminator II boasts awesome movie sounds, graphics and special features from the movie and, with 243 ways to win, it's high action in terms of payouts and bonus activation. 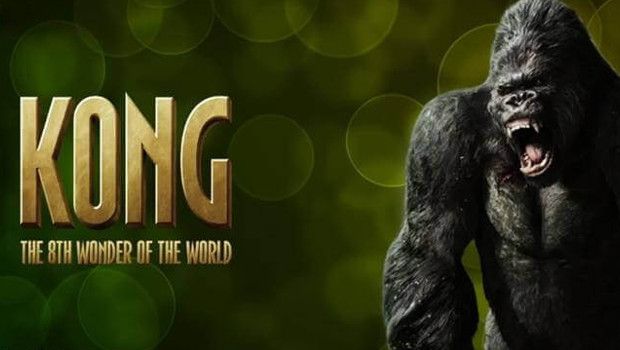 The epic King Kong has been thrilling moviegoers since his cinematic debut in 1933. Of course, the mighty gorilla has become a modern sensation too since coming back to life in 2005 and going on to star in five other movies, the latest of which is Kong: Skull Island.

The hero appeared again in the King Kong slot from NextGen in April 2016: an epic five-reel, three-payline game that takes gamers from Skull Island to New York, naturally in search of the beautiful Ann Darrow and plenty of cash rewards. Players can win 150 free spins by smashing planes, enjoy mystery prize win multipliers and watch Kong going wild by smashing the reels. 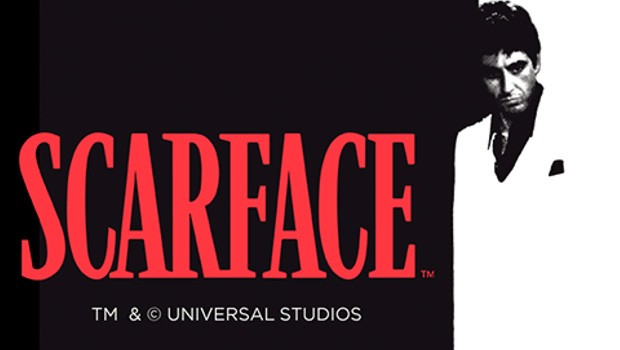 No film defined an era quite like the 1983 Mafia movie Scarface, starring the one and only Al Pacino. Now, in association with Universal pictures, NetEnt's Scarface slot takes you back to downtown Miami across five reels and three paylines. Loaded with real footage from the movie and all the key characters as symbols, Scarface video slot offers cinematic beauty, coupled with great slot machine features. Matching wilds on the reels trigger video footage and payout rewards. Elsewhere, the bonus game reveals Tony with a fully loaded weapon, giving players the chance to aim and fire for cash prizes. 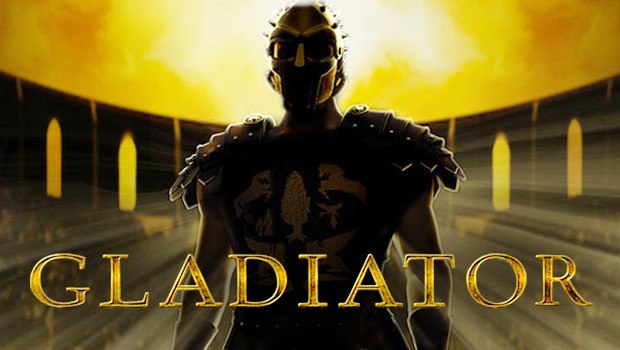 Ridley Scott's Gladiator defined the brave new world that faced us in the year 2000 – and Playtech's slot conversion of Gladiator does this epic film justice. Like the movie, the slot game takes you into the Roman Coliseum, where your Russell Crow-esque hero must battle against the legions of warriors looking to kill him (and of course keep the slot winnings for themselves).

One of the best features of the game is the cool on-screen dramatics that explode when you spin a winning combination. Players must save up bonus points in the Coliseum to trigger epic bonus features. Striking five Emperor icons delivers a huge 5000 coin jackpot. 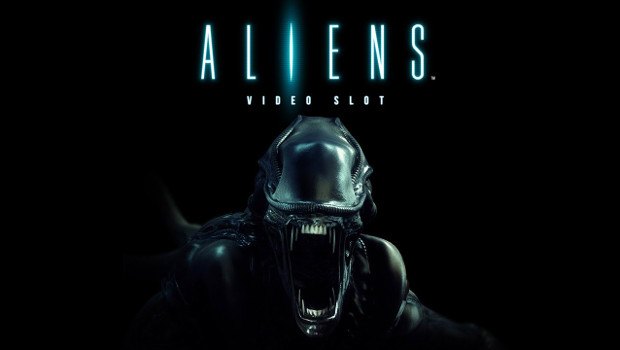 Alien was a 1979 sci-fi classic that remains iconic today. Since, it has spawned a host of related titles such as the Alien remake in 1996, Aliens II and III, Alien Resurrection, Prometheus and Alien Covenant (released in 2017). NetEnt's brilliant Alien online slot machine, made in conjunction with Fox productions, is one of the best movie conversions you'll find.

Featuring three levels of feature rich gameplay (the Search, the Encounter and the Hive), Aliens slot can pay out a monster 570,000 coins. If you love the movie, then this slot is a no-brainer, with the same elements, alien creatures and spooky sounds, pulled together with epic 3D graphics. 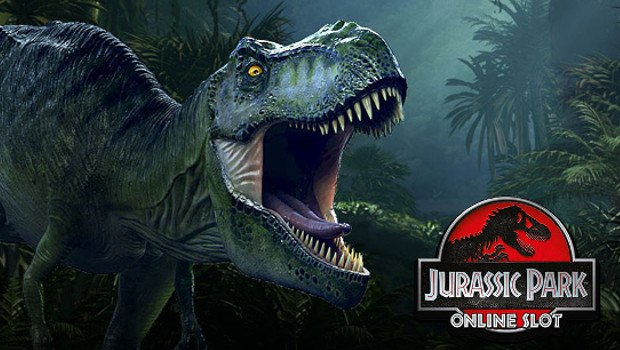 Since the groundbreaking 1993 Jurassic Park from Steven Spielberg, there have been three subsequent films. The latest (Jurassic World: Fallen Kingdom) isn't due for release until 2018. The success of the franchise has seen the concept developed by Microgaming, leading to the creation of the five-reel Jurassic Park slot. Like the movie, the game thinks big, with 243 ways to win.

In addition, betting six credits per spin activates T-Rex mode, in which 36 bonus wilds boost winning chances. The gameplay in the Jurassic Park video slot is highly immersive, with animated dinosaurs, movie sounds and audio voiceovers from the cast.

Gamers can now enjoy dozens of classic and modern movies as slots, with some of the most famous films of all time having been made into slot machines. Here's a selection of the 'best of the rest' movie slots currently available:

Thanks to cutting-edge design and frequent link ups with official movie companies, these games deliver classic slot gaming, plus the authentic feel of these silver screen epics themselves!